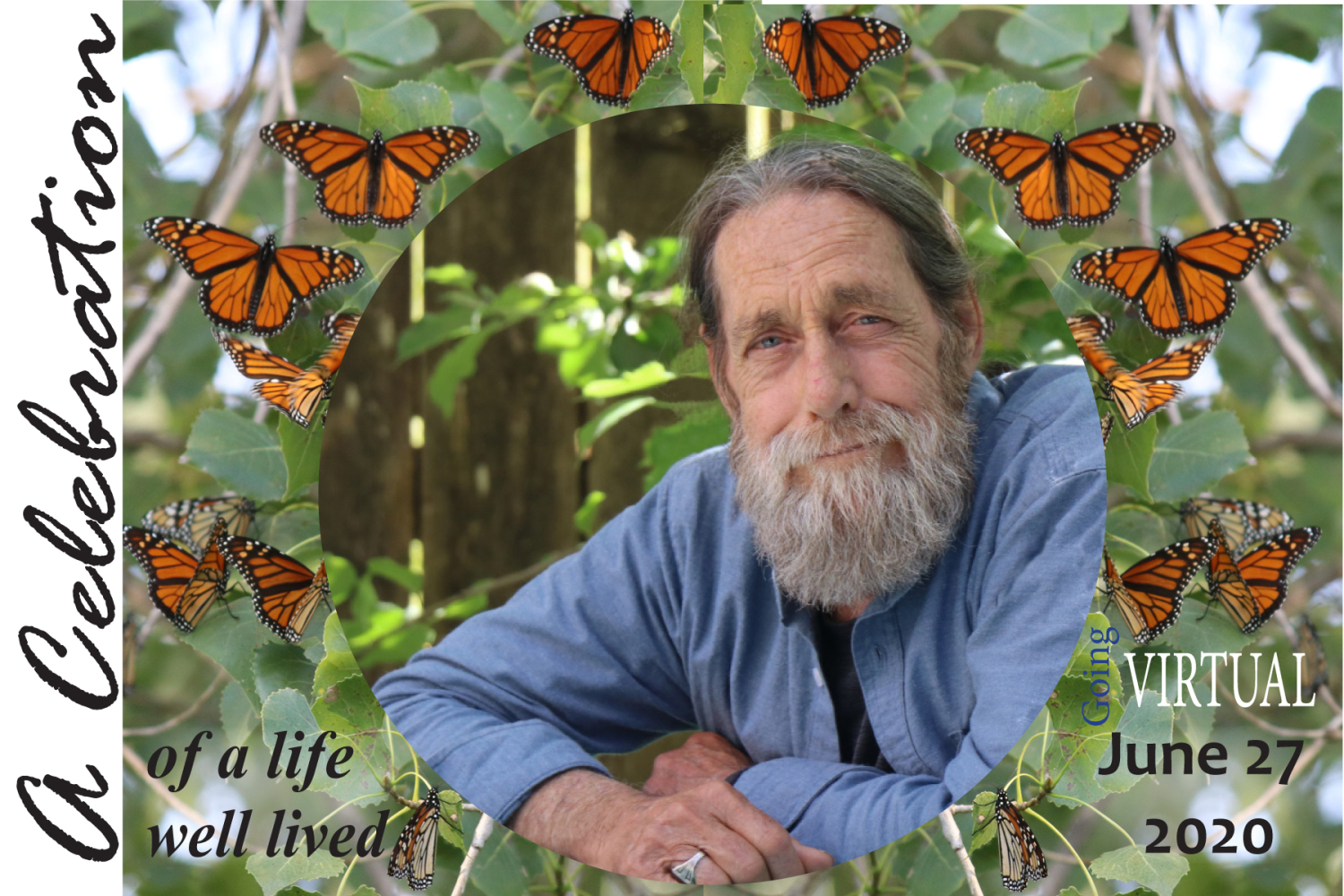 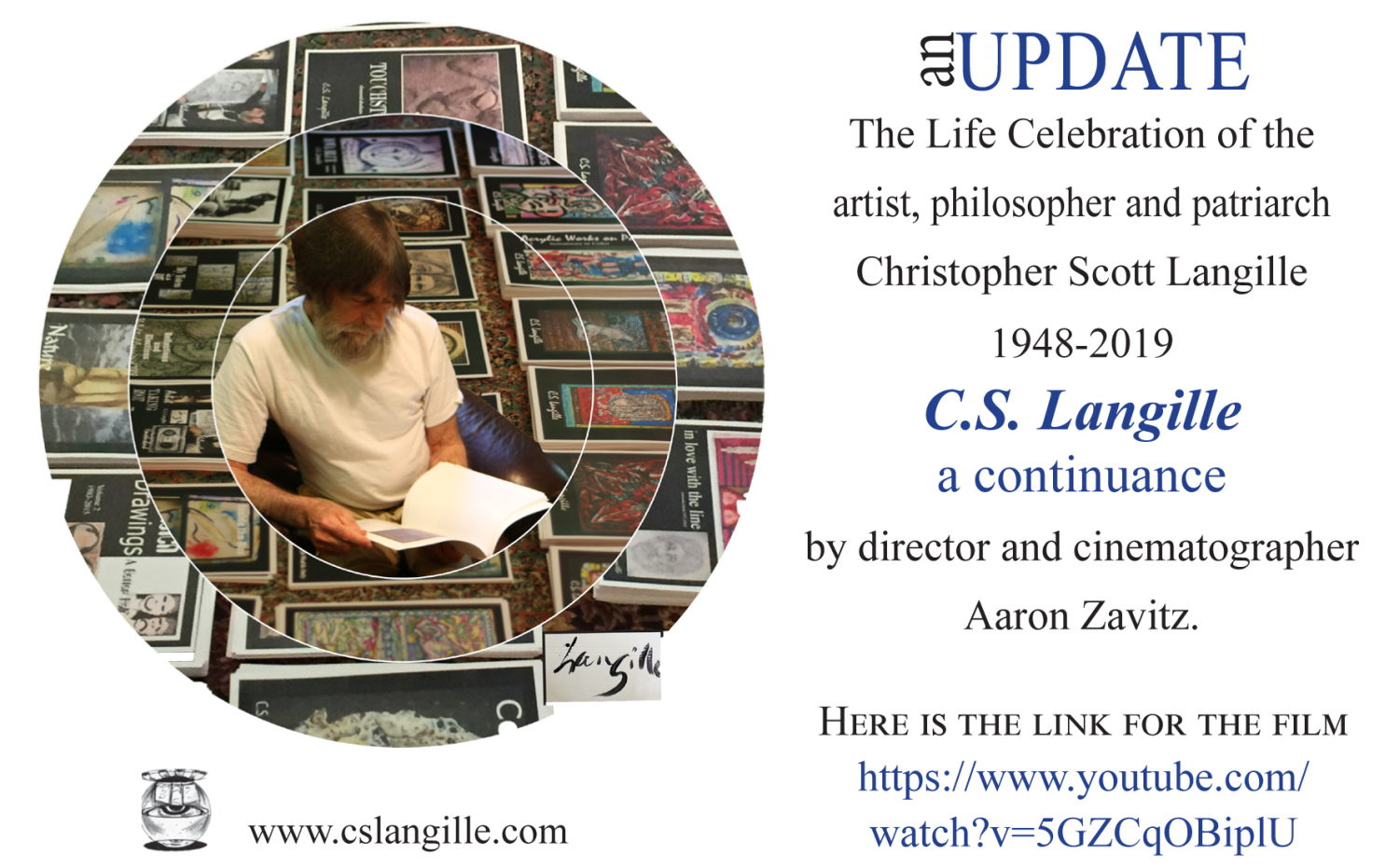 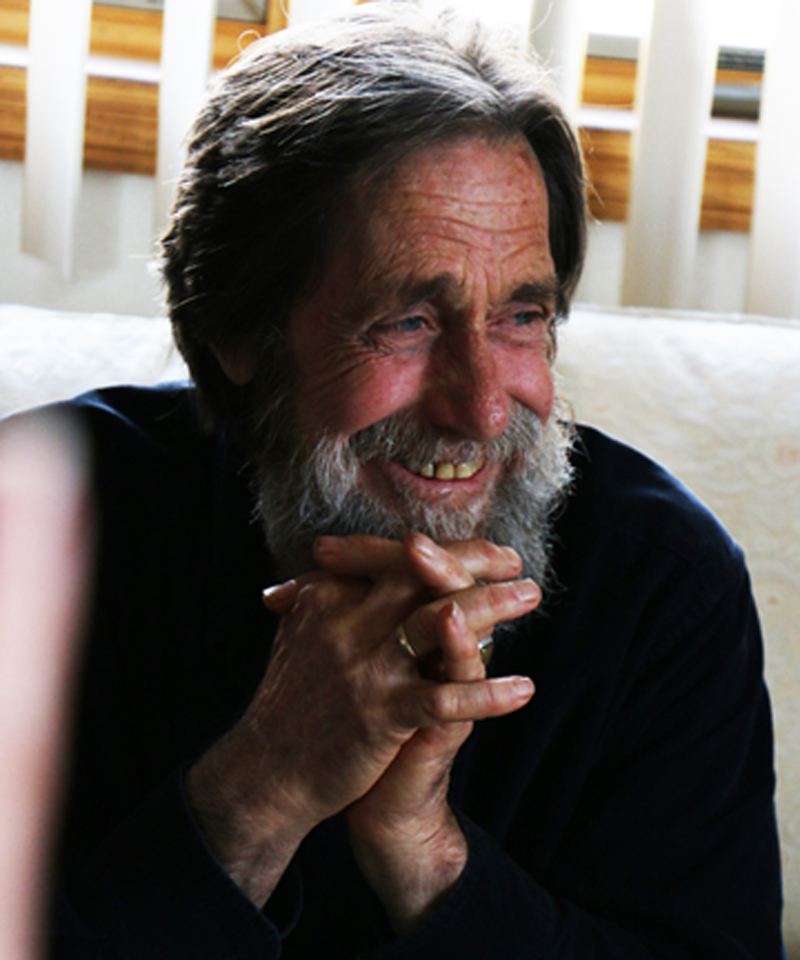 Chris was born in Iowa City on October 9, 1948.  His mother Margaret, a psychologist, raised him and three siblings in various cities throughout the United States including Detroit MI, Evansville IN, Billings MT, and Las Vegas NV.

After graduating high school at Mount Miguel in San Diego he went on to study fine arts at San Diego State University where he received his A.B. and M.A. in sculpture. In 1976, Chris returned to his roots at the Rodman Farm established in 1868.  This allowed him the time and freedom to produce artwork and raise his family.  Over the years, he showed his art work in many galleries and art shows throughout the United States.  He was a member of the Iowa Arts Council from 1978-2008 and had retired at age 69 after 29 years at the Wabash Art Camp in Shenandoah.  Chris instilled the love of art in many children, their teachers and often their parents.

Art. Family. Nature. These are the threads that wove through every aspect of the life of Chris Langille.  He made time to invest in every person he met, and always rooted for the underdog.  He defended the most vulnerable and that extended most profoundly to nature. In 1999, Chris and Mary established a native prairie to protect and appreciate the art of nature, passing his knowledge and vision to the next generation of children and grandchildren.

Chris was an artist and a free thinker who left his creative mark on everything he touched.  “I am a humanist at heart and often find myself contrasting human relationships with form. I distort readily for the sheer joy of abstracting.”  His work engages the viewer intellectually and emotionally with multi-dimensional vitality.  He has woven his personality into the work like colors blending upon a palette.  He leaves behind many volumes of poetry and a vast collection of artwork.

Details about a public memorial and retrospective of Chris Langille's life and works will be given at a later date.